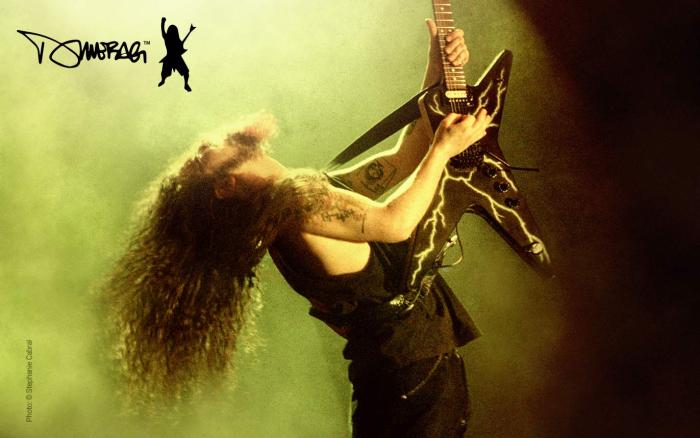 Looking for those elusive CFH Randall tones? Look no further!

Those who covet Dimebag’s heavier-than-heavy guitar sound are in for a treat with the announcement that IK Multimedia is bringing the Texas rebel’s abrasive guitar sound to their AmpliTube plug-in.

To get it right, IK Multimedia says it worked with now legendary Dimebag guitar tech Grady Champion, precisely modelling all of Dime’s guitar tones from the album and utilizing all the personal guitar effects, amplifiers and cabinets he used while recording Cowboys From Hell, including Dime’s Randall RG 100ES Amplifier.

“Dime’s tone was so unique,” says Champion. “You automatically knew it was him as soon as he strapped on his guitar and hit that first note.”

“What a lucky guy I was to know him. He was my friend first and took me on a ride I’ll never forget. I owe him everything. I am very fortunate to be included in this project and help create the Dimebag Darrell Cowboys From Hell version of AmpliTube. Can’t wait for you all to hear it.” 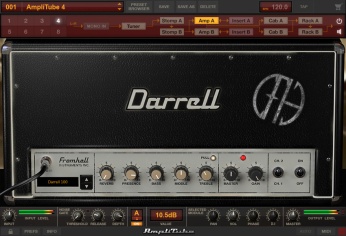 6-Band EQ, six-band graphic EQ based on a unit by MXR®; used to shape and boost sound before the amp. 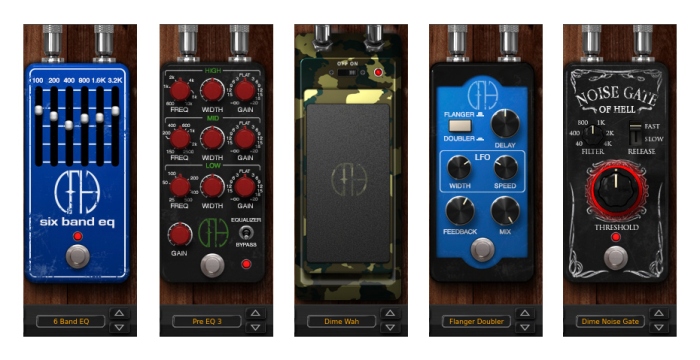 Darrell From Hell 100, modeled to meticulously mirror the highly coveted Randall® RG 100ES solid-state, 120 watt amplifier. The sound and tone of this amp became famous when Dime started using it in the early Pantera days.

Jazz Amp 120CFH, based on the 1986 Roland JC120®, this stereo amp was used on the song Cemetery Gates. Fine-tuned to match the exact tone heard on the album.

The Collection is available for pre-order via IK’s online store, inside the Custom Shop, or from IK authorized retailers for a special introductory price of $/€79.99.